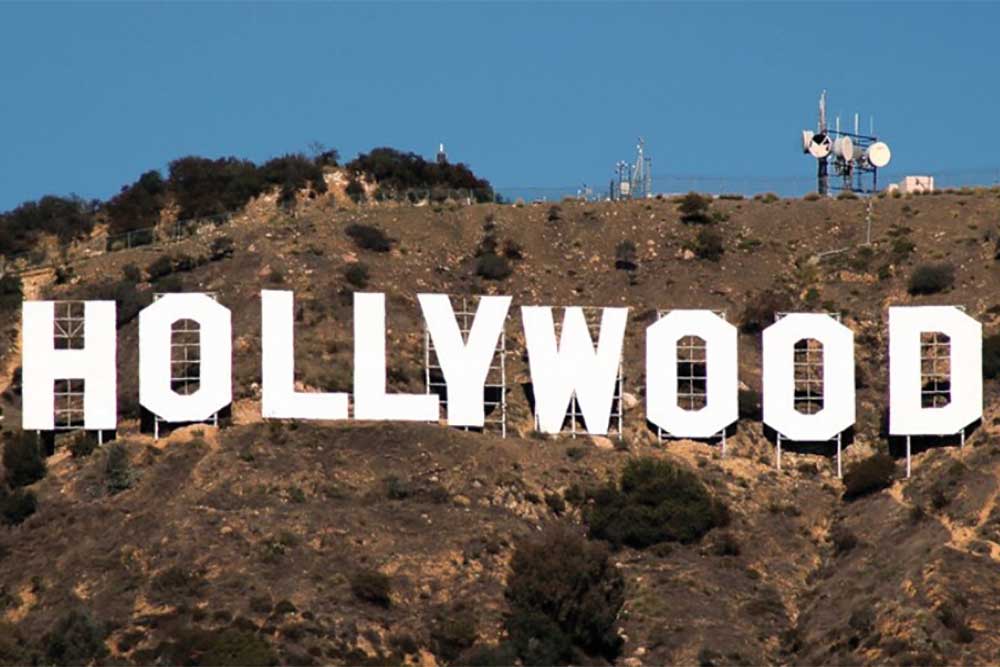 Hollywood’s Star System and How it Works: From Mary Pickford to Meryl Streep

The star system changed once television came on the scene. Jack Nicholson, Meryl Streep and Leonardo Di Caprio ushered in a new definition of stardom during the last few decades.

Note: RESERVE AHEAD. Without RSVP, admission is subject to availability! Call if you have to cancel your reservations.